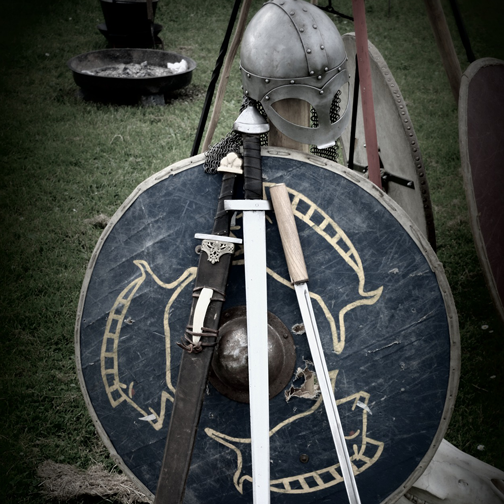 As a junior professor of physics and computer science, Eric used to enjoy going to parties with grad students so he could watch them drink too much, with the usual levels of mirth associated with that.  Afterward, he drove people home and poured them into their residences.  (Although, for fun, sometimes into each other’s residences, so they could wake up in someone else’s bed and search for anti-hangover medication.)  He also participated in the Society for Creative Anachronism and was something of a sci-fi geek.

After becoming a vampire, his hobbies changed a bit.  Eric would love to experiment and playtest his rules for Battle Chess ( click here ), but he doesn’t have enough mundane people for it.  He does still enjoy mountain climbing, horseback riding, and swordplay, but they aren’t really hobbies, now—more like survival skills.  He’d probably do well at sicaricudo, but he’s been too busy not getting killed to really have much in the way of hobbies.