The Chronicle is 4 months old! We hope you enjoy the new bits of news that Garon gives us to share with you, his fans. Please, share this newsletter with your friends and family using the buttons above and below. We want you to know that there is a lot more still to come! We are working on adding a few new things that we know you will be excited about! Comment below and feel free to leave all of the remarks you want! There is a pretty cool fan contest coming very soon so watch for that as well.

This is my note. It’s what people do, don’t they? Leave a note?

I’m doing well, actually.  “Knightfall” is out, obviously, but Podium still has post-production to do on it before the audiobook release—we expect it in September!  So, if you’re an Audible person, go on and spend your credits for July.  September, though…

“Dragonhunters” is currently on Kindle, but will probably be expanding to other formats and stores—iBooks, Barnes & Noble, Scribd, Kobo, et al.  Sorry; no plans for an audiobook version, but I’ve been busy with:

We pick up our story after some time has passed—given how Eric lives in more than one world, it’s hard to say how much.  In Karvalen, it’s been about eight years.  He’s enjoyed his little vacation from being a king.  He’s managed to stay out of most religious and political entanglements.  It’s been a good time, all things considered.  Now, though, it’s time to get off the bench and back in the game… after all, “The purpose of games is to play.”

What else might be of interest?  I’m such a boring person outside my head.  Inside is much more entertaining.

Here on the website, I’m told we may soon have a Nightlord Wiki (Nightwiki?).  An invaluable resource for those wondering who that character is, where that location was, and how it all fits together.  Admittedly, it’s still in the construction phase, but give it time.  We’ll get there.

To go along with it, I’m still working with a mapmaker.  We may get a very nice map of the world of Rethven sometime in the near future!  (My own “map” of the place involves crayon.  We’ll wait for the pretty version before posting it.)

That’s it for me.  I’m off to write more story!

Check out all of Garon’s many works.

Can Be Found By Clicking Here 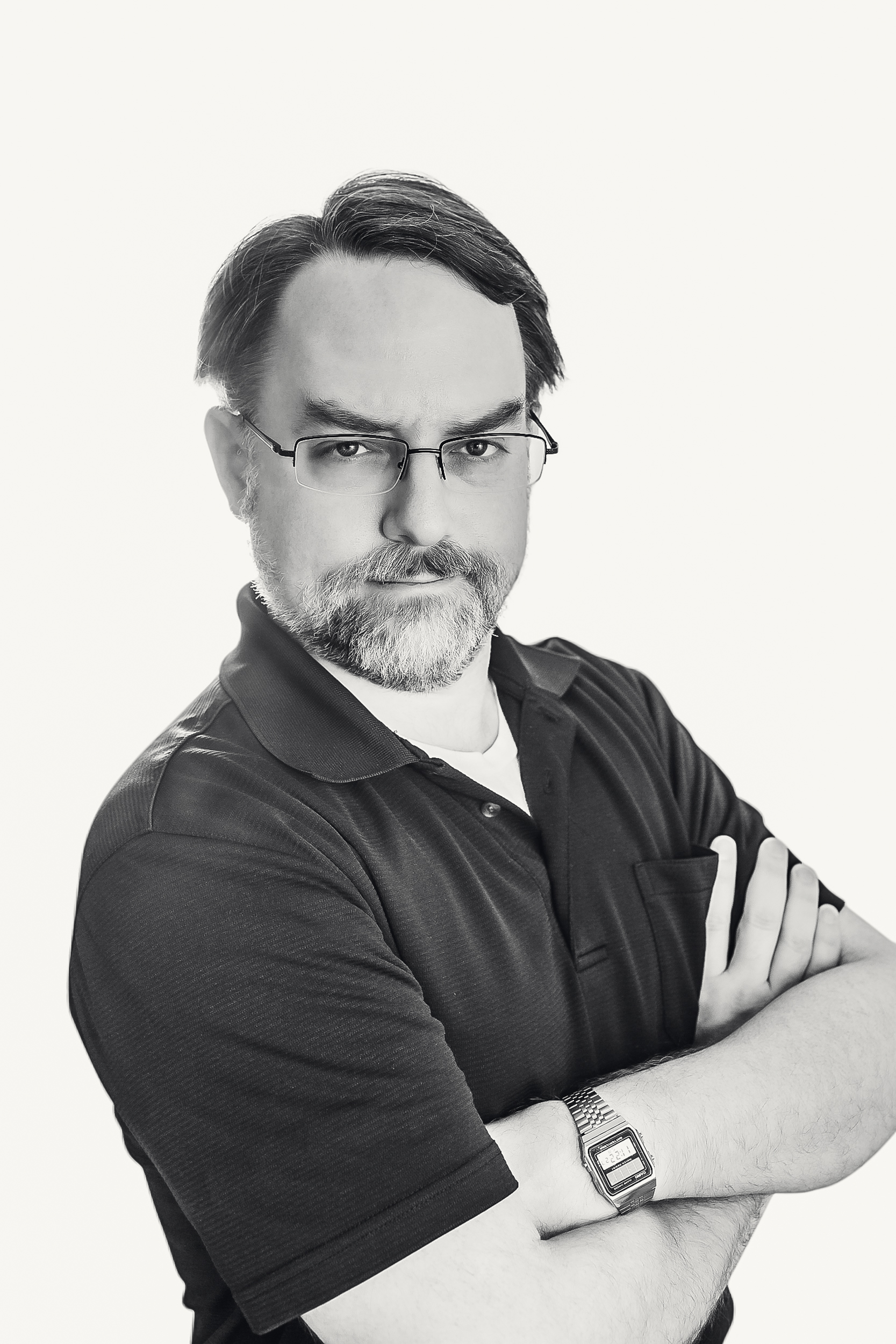 Garon loves reaching out to folks who enjoy his work. If you would like Garon to answer some questions for your blog, podcast, vidcast, or appear at your event please contact marketing @ garonwhited.com

Thank you for checking out the June Edition of The Chronicle. Do you have questions you want answered? Are you curious about something or do you want to know what Garon ate for lunch? Leave a comment below.